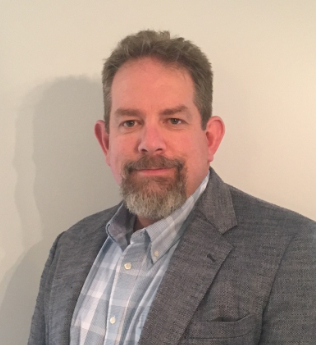 Rich Shaffer, Vice President of Product Development and Implementation joined Conair in 1994 as a product engineer.  Since then he has worked in several roles within Conair.  He has worked with the Conair customer base across all product and processing segments using the voice of the customer to innovate many new products.  In 2007 he was promoted to Director of Engineering and Technology.  In 2010 he assumed the dual role of Vice President of North American Operations and Vice President of Conair Engineering.  In 2013 his focus was directed operationally within IPEG as Vice President of Operations for the Franklin, PA location to assist in the implementation of lean and the development of operational excellence.  In May of 2018 he assumed his current role in Conair to focus on both product development and implementation.